Red Hat announced Quarkus, a new tool fully supported by the Red Hat Runtimes for creating Java applications for deployment on Kubernetes platforms in the cloud. Quarkus is expected to bridge the gap between traditional and cloud-based Java applications.

By using it as a runtime environment, Java developers can continue to work with a familiar programming language for tasks such as developing cloud-based applications, as well as for implementing new models of software systems such as microservices, containers, and serverless computing.

Quarkus is a complete Java framework for Kubernetes environments that has optimizations to reduce memory usage and application startup time. Also importantly, Quarkus is an open source project. Quarkus includes an extensive extension library that includes a number of cloud-based frameworks and tools such as RESTEasy, Hibernate, Eclipse MicroProfile and others, as well as extensions for some Red Hat cloud services such as Red Hat AMQ Streams, Red Hat AMQ Broker, Red Hat Fuse, and Business Automation Tools. 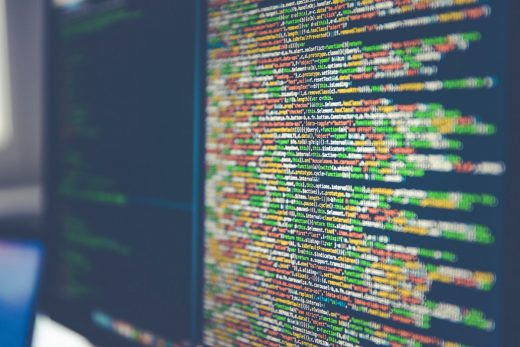 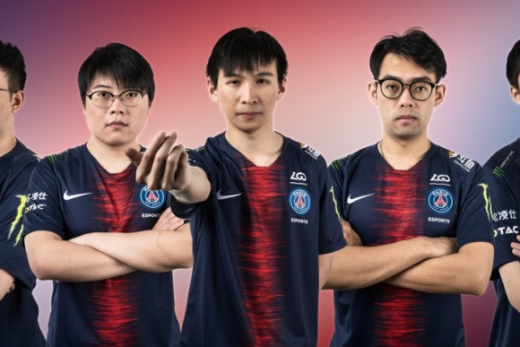 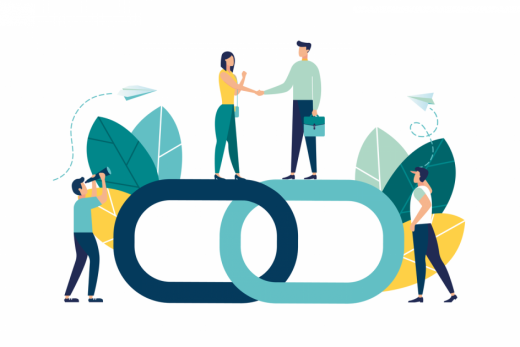 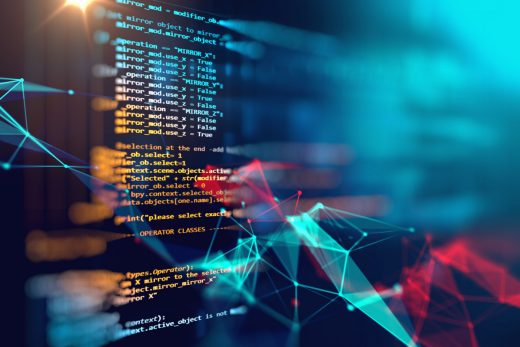 Mapping Java Objects to a Database with Castor-JDO